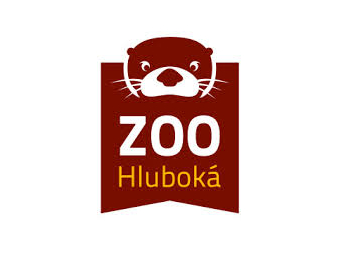 Ohrada Hluboká Zoo is 62 km from us

The best trips lead to us

The South Bohemian Zoo Hluboká nad Vltavou was first opened to the public on May 1, 1939. It was originally established as part of the museum in the neighboring Ohrada hunting lodge by the decision of the then owner of the Hluboká estate, Dr. Adolf Schwarzenberg.

In 2014, we celebrated 75 years. Since then, the zoo has gone through periods of development and stagnation, and at the end of the 1960s, its abolition was even considered. However, the zoo was saved and has been developing as an independent organization since 1972 (detailed history of the zoo can be found here).

Today, the Hluboká Zoo is a contributory organization of the South Bohemian Region and its development is the most extensive since its foundation. It has become a modern and recognized institution.

And where to find us?

You will find the zoo near the town of Hluboká nad Vltavou, right next to the Ohrada hunting lodge. It lies in an environment typical for southern Bohemia – on the shore of a large pond, in a flat terrain with alleys of old oaks. The color is complemented by an attractive view across the surface of the Munich pond to the Hluboká chateau on the horizon.

At present, about 300 species of animals in almost 3,000 specimens have found their home and space to live here on approximately 4.5 hectares. In accordance with tradition, the zoo continues to focus mainly on the breeding of animals originating from Europe and the temperate climate of Asia, and especially species living in the wild of the Czech Republic. However, there are also smaller exhibitions representing the fauna and flora of Australia, South America and Africa. So watch the mischievous river otters, colorful waterfowl and the majestic Ussuri tiger, meet a small grain-eating ant and a huge European moose, or experience the tropical rainforest or the world of the African savannah.